20 Is a Romantic Age 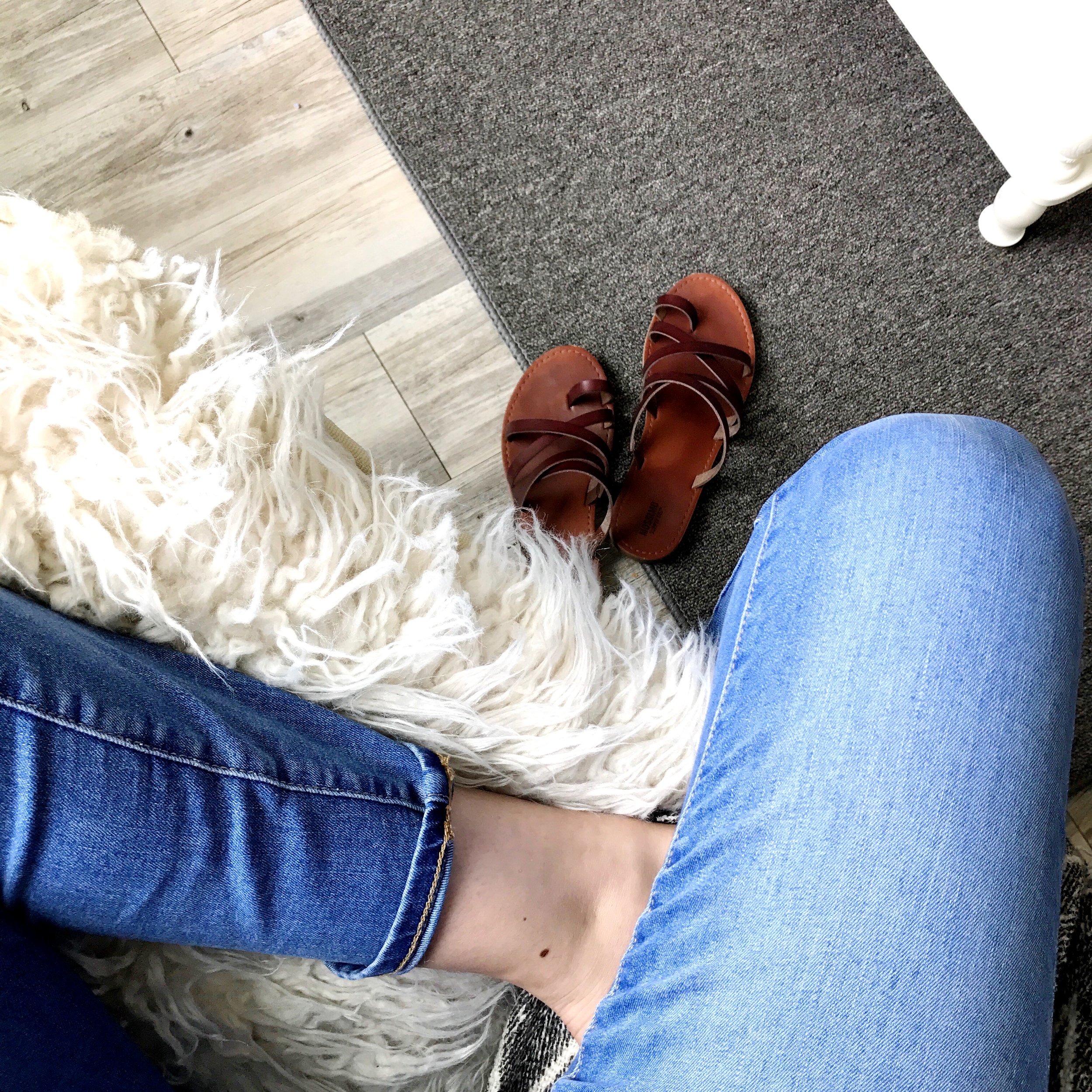 It’s in between. Enough life to know some truths but still lacking wisdom from the hard situations.

It’s looking forward at the adult ages knowing that bills are coming but so does freedom. A job is coming but so is fulfillments of purpose.

It’s the college times, in the middle, near the beginning, but near the ending too. It may be still living under the parent’s roof dreaming of financial stability to make it out the door.

It’s excitement for the future and all that it possesses.

It’s a time to D R E A M of the ideal future before failure bruises and rejection scratches.

It’s romance with life in the beginning stages. It’s the slow dance across the floor with just a few twists but even less stepped on toes.

Being twenty is a fun place to be because of the perspective. The unrelenting imagination and the stability of already standing on two feet with support who have stepped aside to allow the growth to occur, alone. You can see things more clearly than 18 but not 100% percent freedom, not quite yet. The number 21 stands for so much in this culture, but all it really means is freedom to drink legally. You still hang with the tribe, you still go out on a friday night, you still get to chose things. But that number comes with just one more thing to be responsible for.

Strong friendships are beginning to be formed. Now it’s not just about showing up at class or work and building a friendship because of commonality. Now it’s finding the people with personalities that draw you to themselves and in turn, you learn far more about yourself. Like how to show up in their lives, like what putting the phone down and being present really means. & you know, later down the road with wedding cake, baby showers and funerals of family, they show up still.

An understanding of the world is coming about with truth of scandals and people, no matter how ugly. The shield is disappearing revealing more clear ways of handling situations. Wisdom is starting to step into the role of carelessness.

Choices are everywhere and they are controlled by your words and actions. Reliance on your steps forward in whatever direction you wish to pursue allowing your heart to lead the way. This is new this is fresh. Parents suggest, not control. Your choices are made by you alone.

It’s before the college loans are pressing in and the electricity bill needs to be paid. It’s before people start questioning your relationship status, seriously.

It’s still fun and enjoyable but part of me doubts seriously that I won’t reflect at age 80 on being 20 and remember what a romantic age it was.