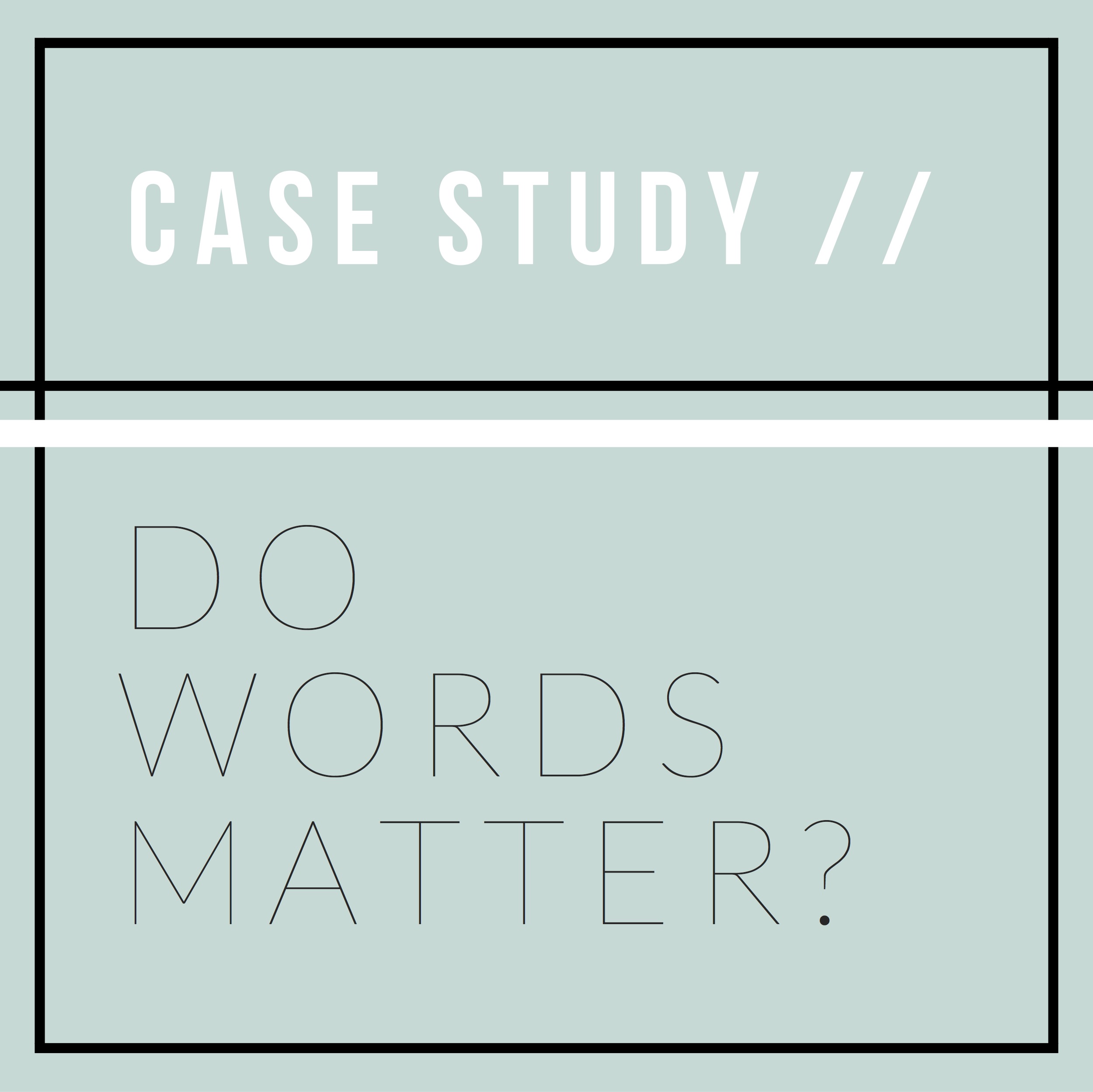 Sometimes I need a reminder that words matter, that these written letters strung together form more than text on a screen.

I know that words are life and death for people. I know they hug a person without touch. I also know they can haunt people turning into a repeated movie played night after night.

But I need more. I need to know they can not only speak life and death but change as well.

This is my reminder to myself or to anyone else who needs it.

May 2015 Ann wrote an article on her experience of interacting with refugees in Iraq.
In three days 500,000 dollars had been raised on behalf of refugees
because one women was obedient to her God and wrote what she had experienced
in an effort to move the church’s heart.

“It’s about writing for an audience of one,” she says. “I don’t know if Christians are really called to build platforms as much as we’re called to come and die at altars.”

Harry Potter and the Philosophers Stone was sold for $4,000.
Semi Autobiographical, the series grows through dark truths that Rowling has faced in her life.
400 Million copies of Harry Potter have been sold and translated into 68 different languages.
She lost her billionaire status because of giving so much to charity. (Business Insider)

“Words are, in my not-so-humble opinion, our most inexhaustible source of magic. Capable of both inflicting injury, and remedying it.”

Rosa Parks said the word
“No”
and inspired thousands of other people
to stand up for their rights as human beings.
Now we live in a place of progress not perfection
working closer to equality for all.

“At the time I was arrested, I had no idea it would turn into this. It was just a day like any other day. The only thing that made it significant was that the masses of the people joined in.”
– Rosa Parks

“Each person must live their life as a model for others.”
– Rosa Parks

One man
witnessed the “deep disease of color prejudice”
in the world
and decided to fight clean with words and actions
not guns and knives
he wove his own clothes and ate as a vegetarian
to exemplify simple living in peace
He stood for hope and justice
a beacon for the oppressed in the world.

“Truth alone will endure, all the rest will be swept away before the tide of time.”

I needed a reminder
and here we have
a lot of people
using their words and actions to create change
impacting the world around them.

Words are meant to create change
but only the aware can wield them.